The product concept included a cardboard box, improved using soft touch film and embossing. Inside, there were 12 separate cards with graphics, each having a silhouette of the character from the cover cut out in it. Each card was a separate background to the illustration on the front of the cover, creating a new story. Apart from the album box, the illustrations were also used to create promo posters of the album. They were put in various places across Warsaw. Additionally, we also created other promo materials, like banners, ads, or a template for live gigs. 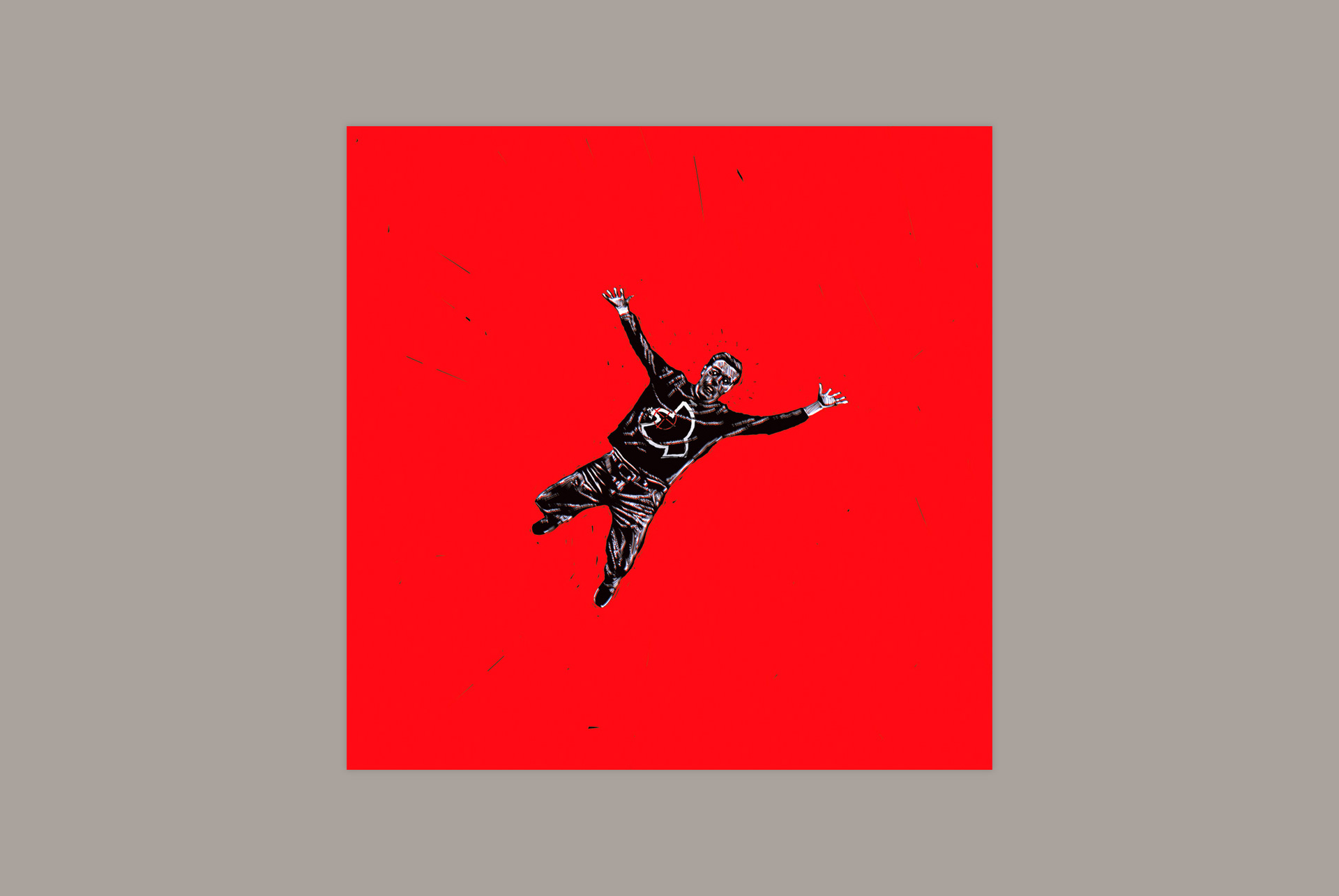 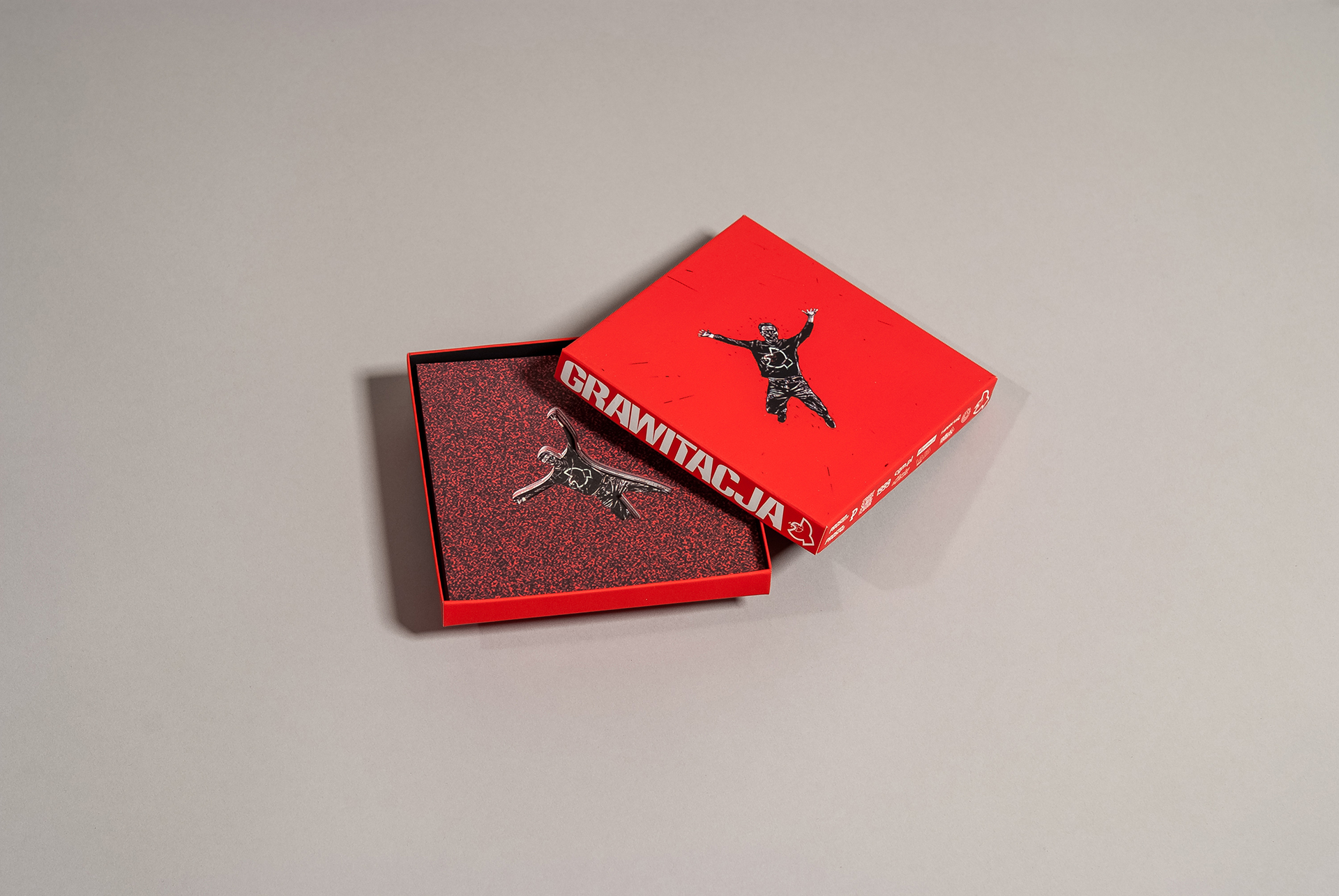 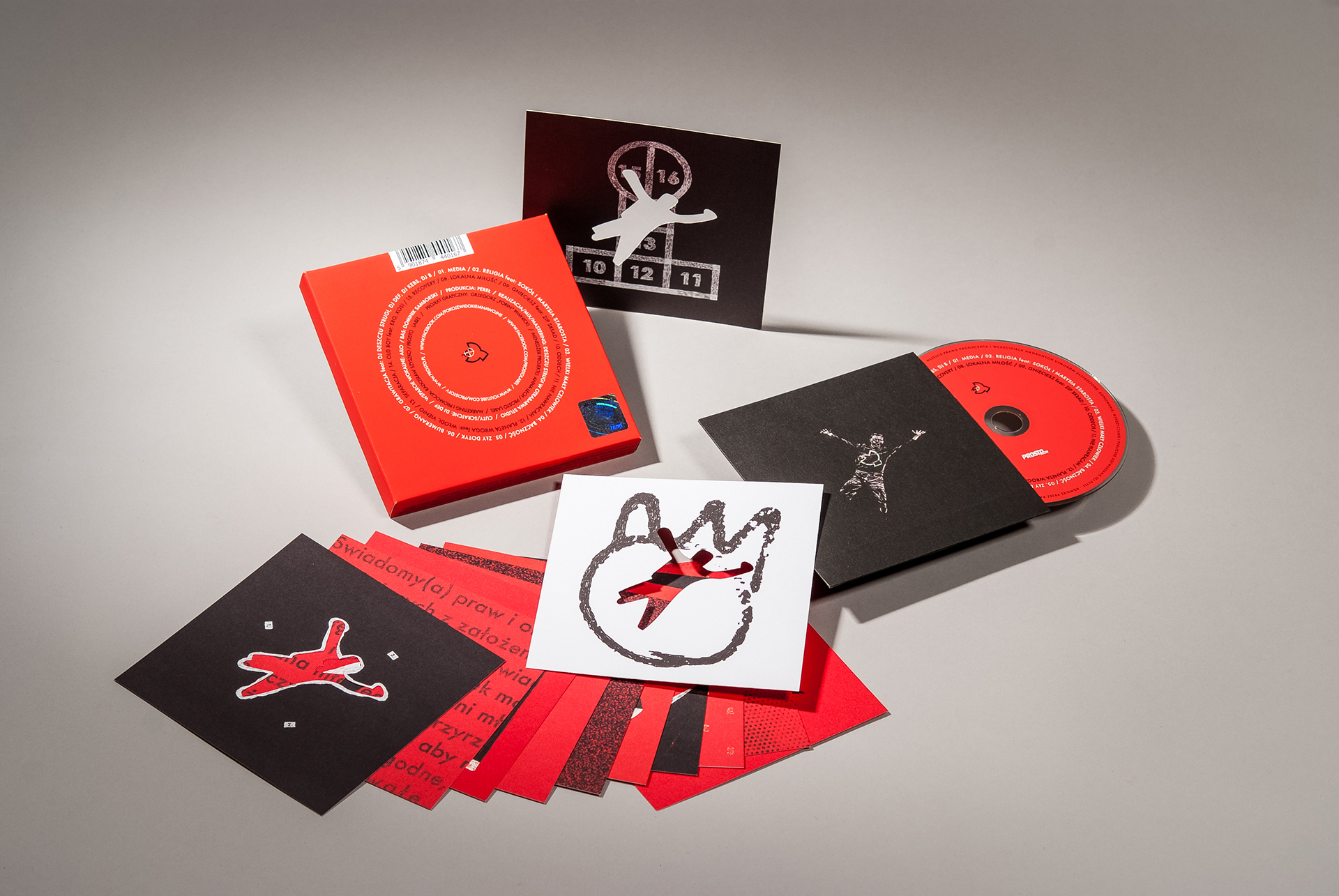 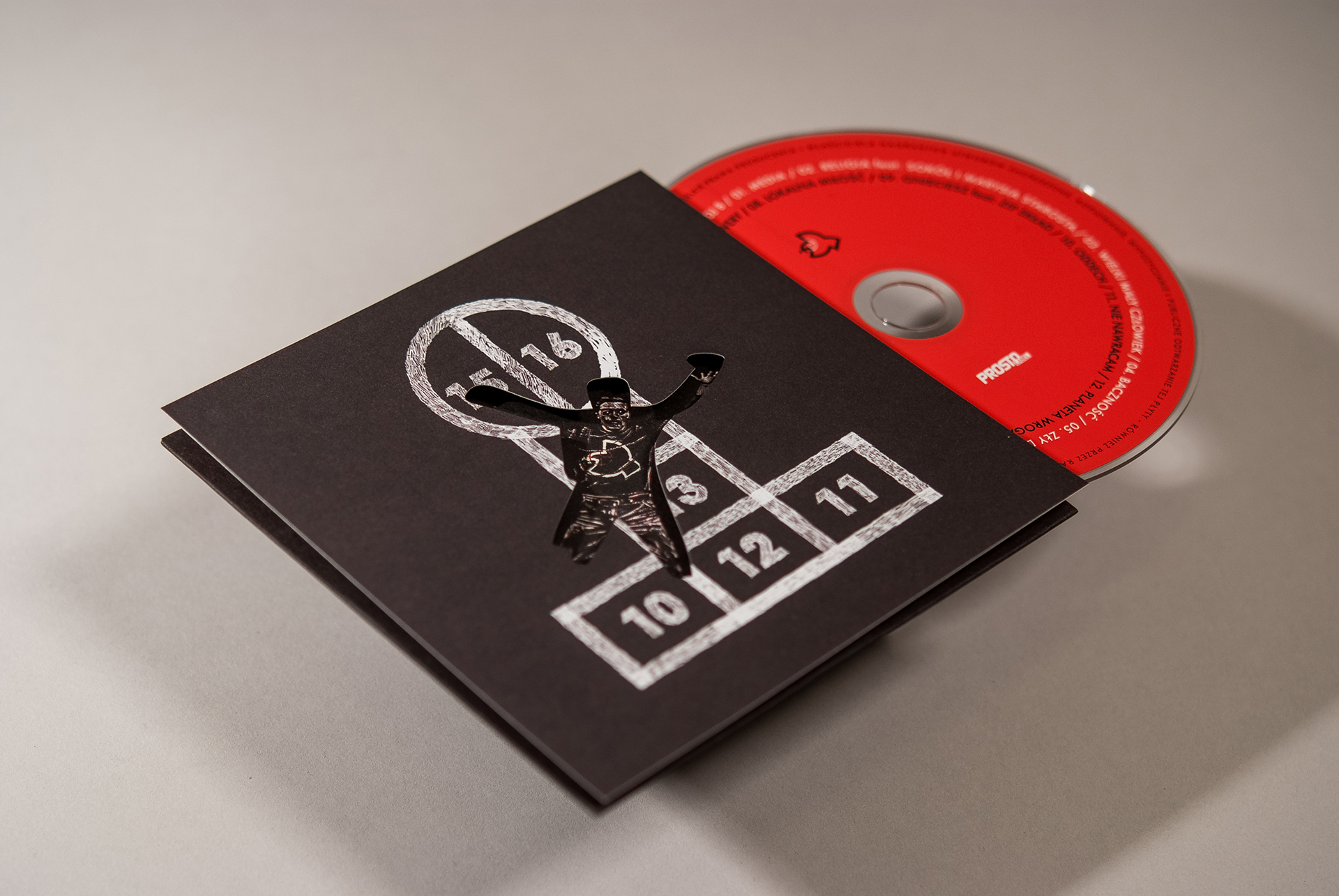 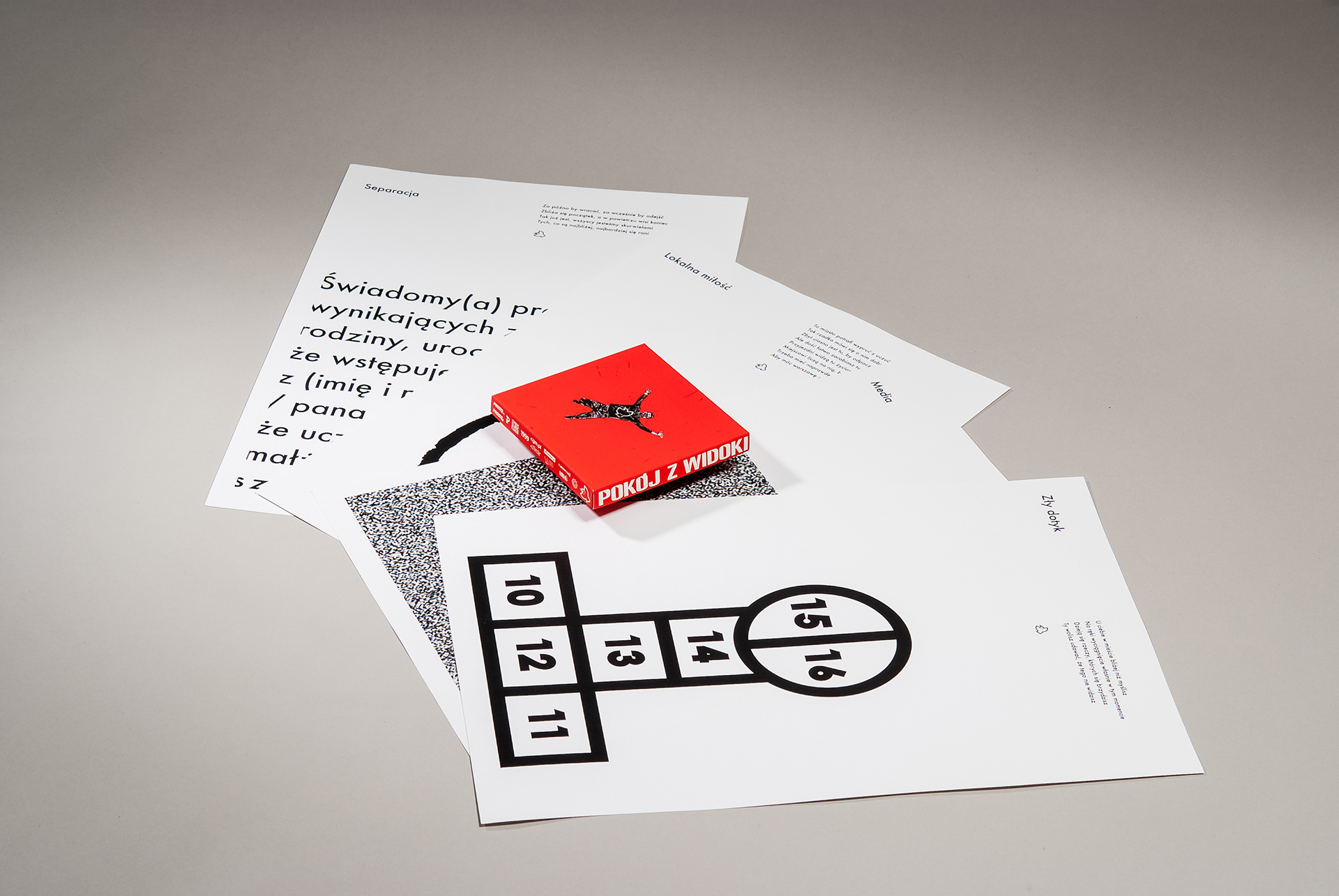