Cover design created for first album released by MOST Records. It is a compilation of tracks recorded by artists who might in the future put out music with it’s logo.

About the album:
The creation of this album begun during a session held in Szumin in early October 2015. The artists who contributed to the project were invited to transform a little house in the woods into a makeshift studio facility. As one might imagine, during their stay experience was shared, musical ideas were given life, synths were tweaked, cables lost, and a number of bad jokes told. And although some finishing touches were added later on,this album is essentially a collective effort and a unique reflection of the time and place. 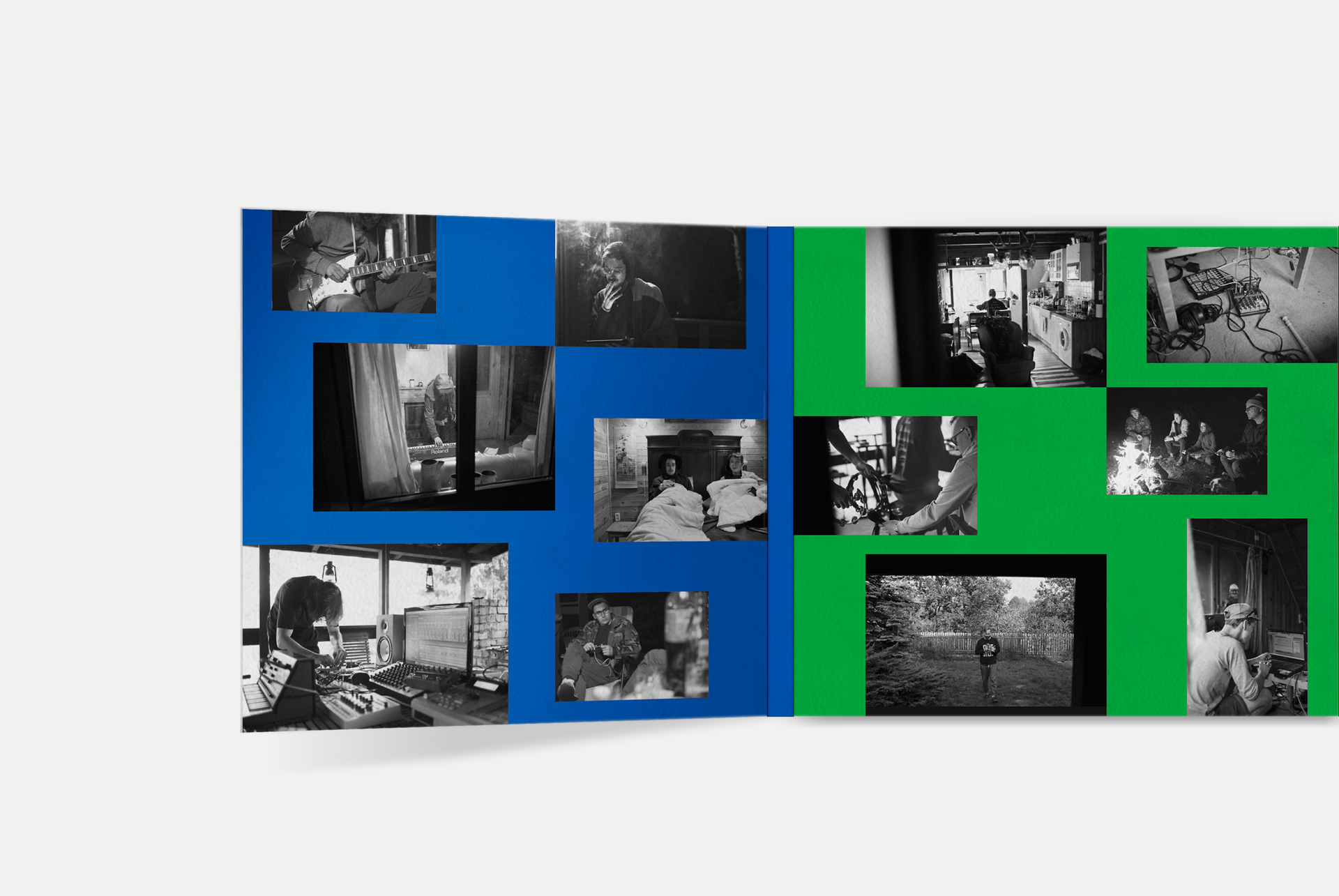 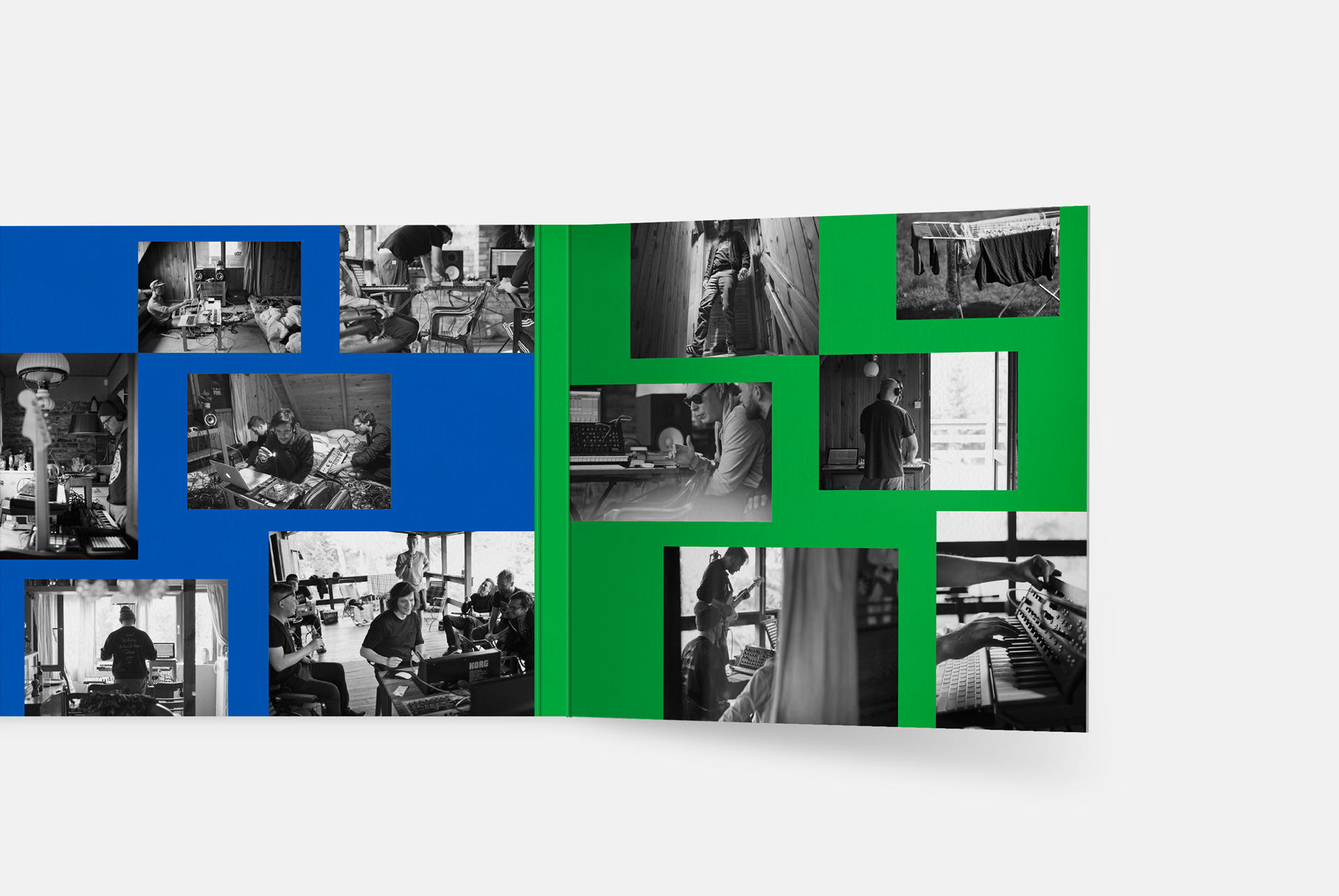 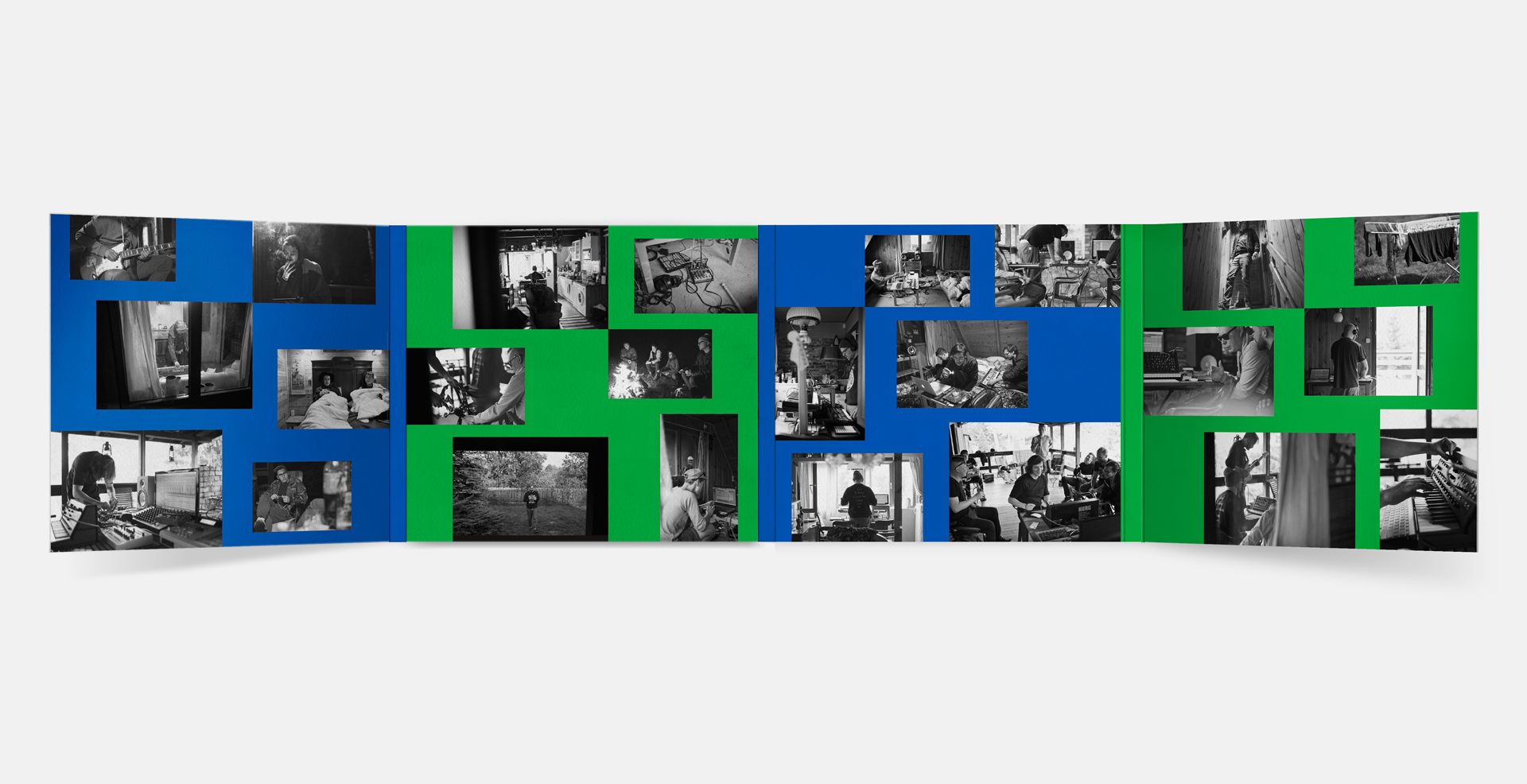 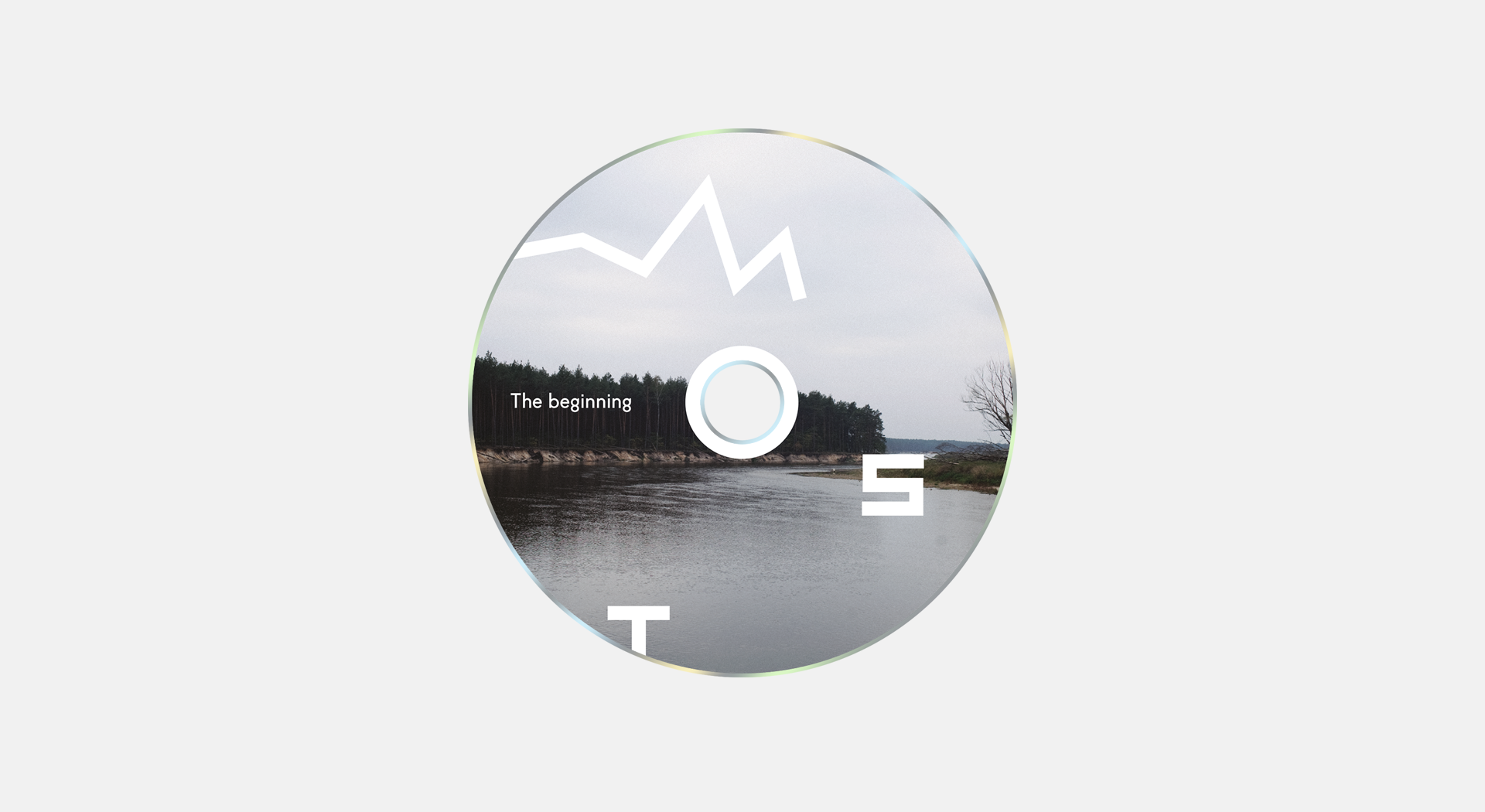