This is a joint project from O.S.T.R. and Marco Polo, a Canadian producer living in the United States. The album was released in two versions: a regular one and a special edition. The special edition contained a 72-page cover, a brass coin, a bandana, a poster, and a sticker pack, and all this was put in an occasional box. A complex advertising campaign was divided into several parts: the first of them was the cover. It featured all the lyrics and pictures of street art works illustrating each track. 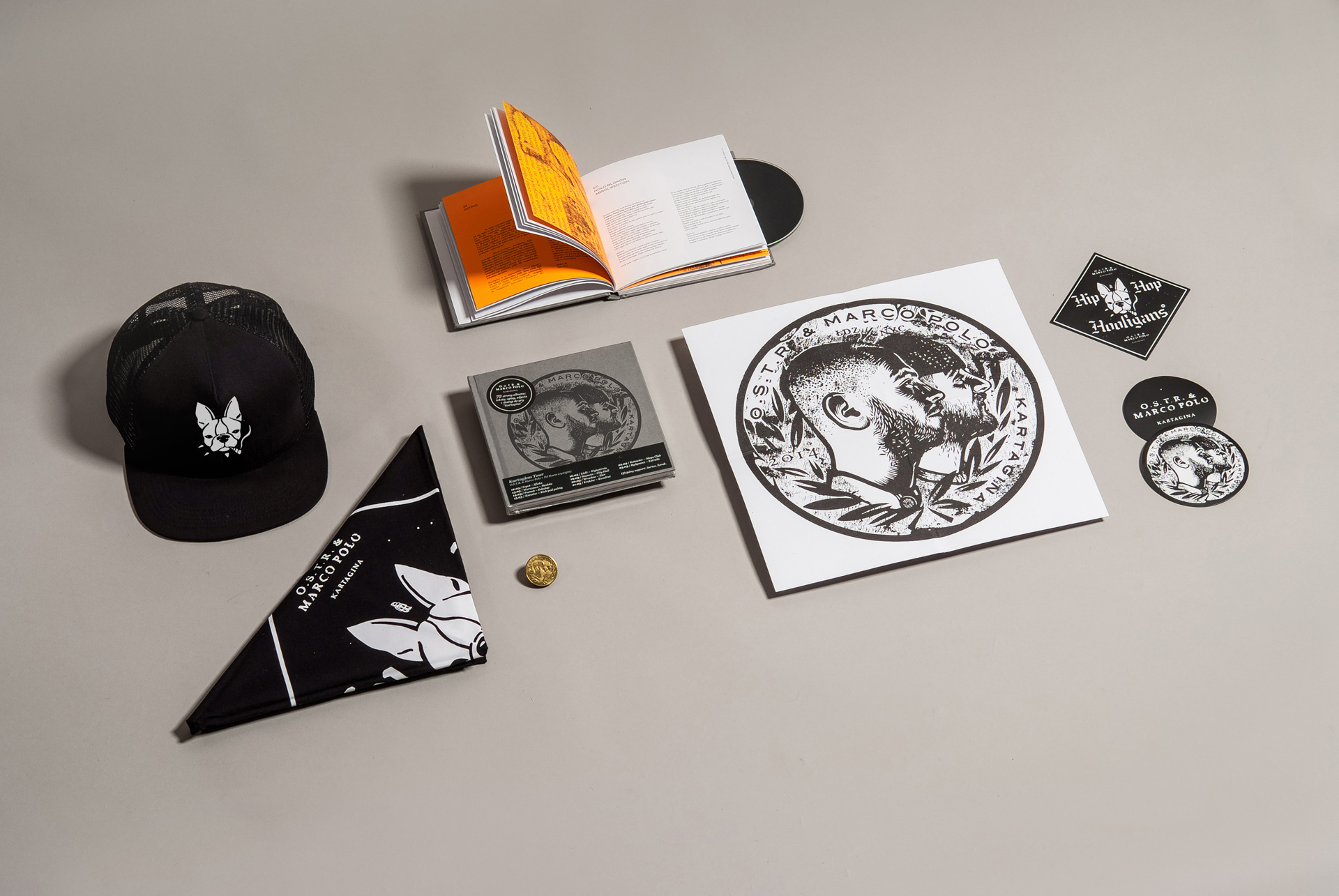 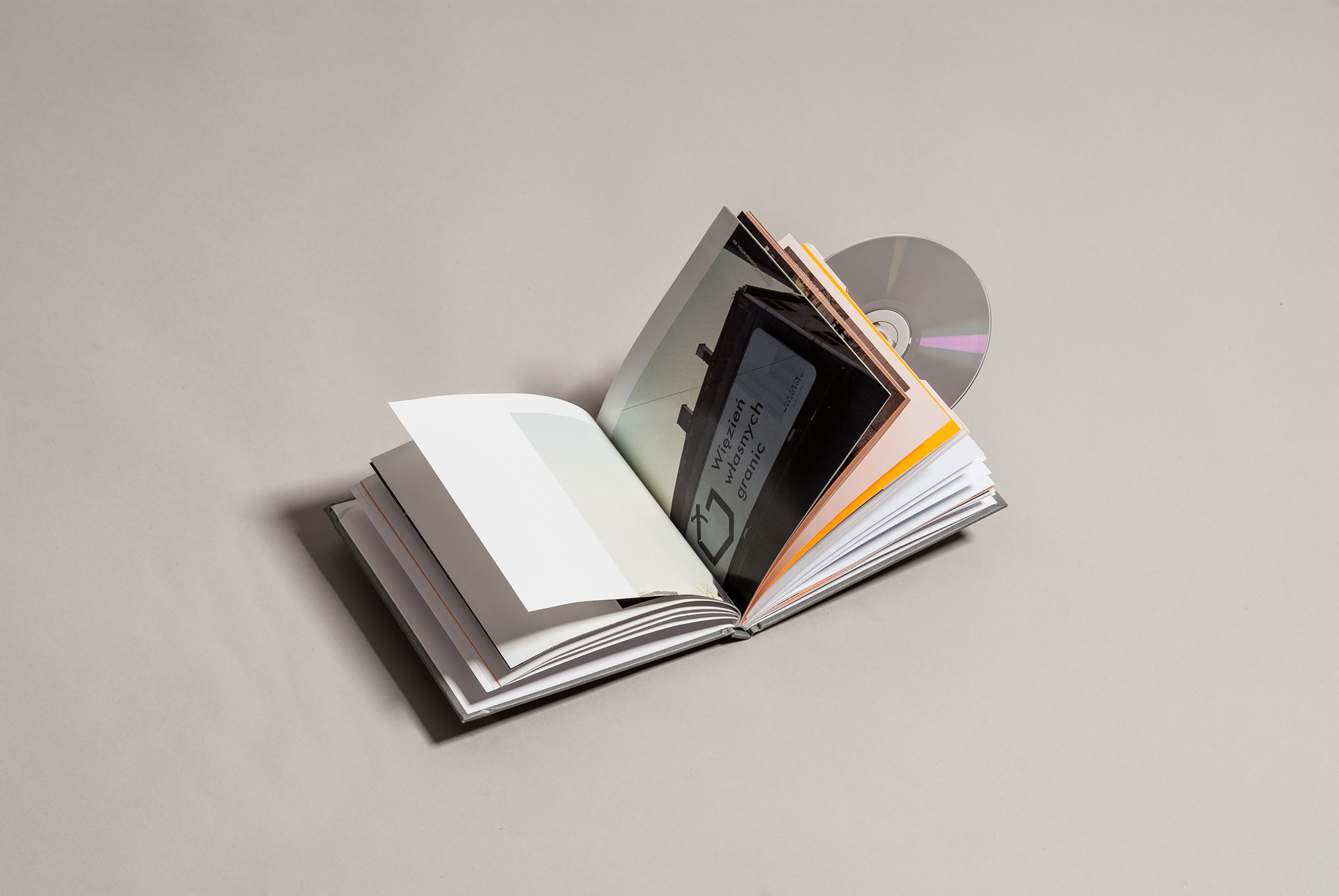 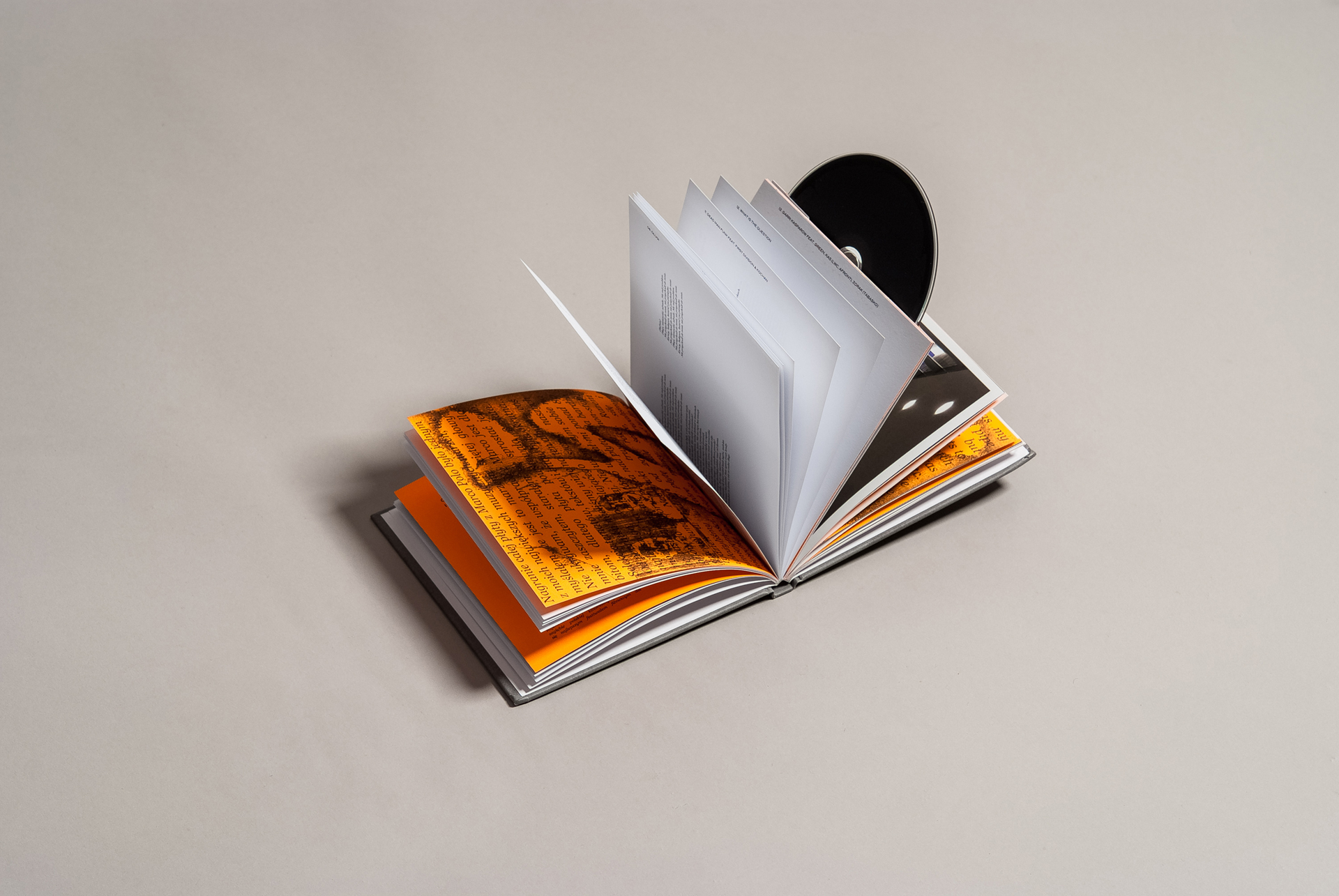 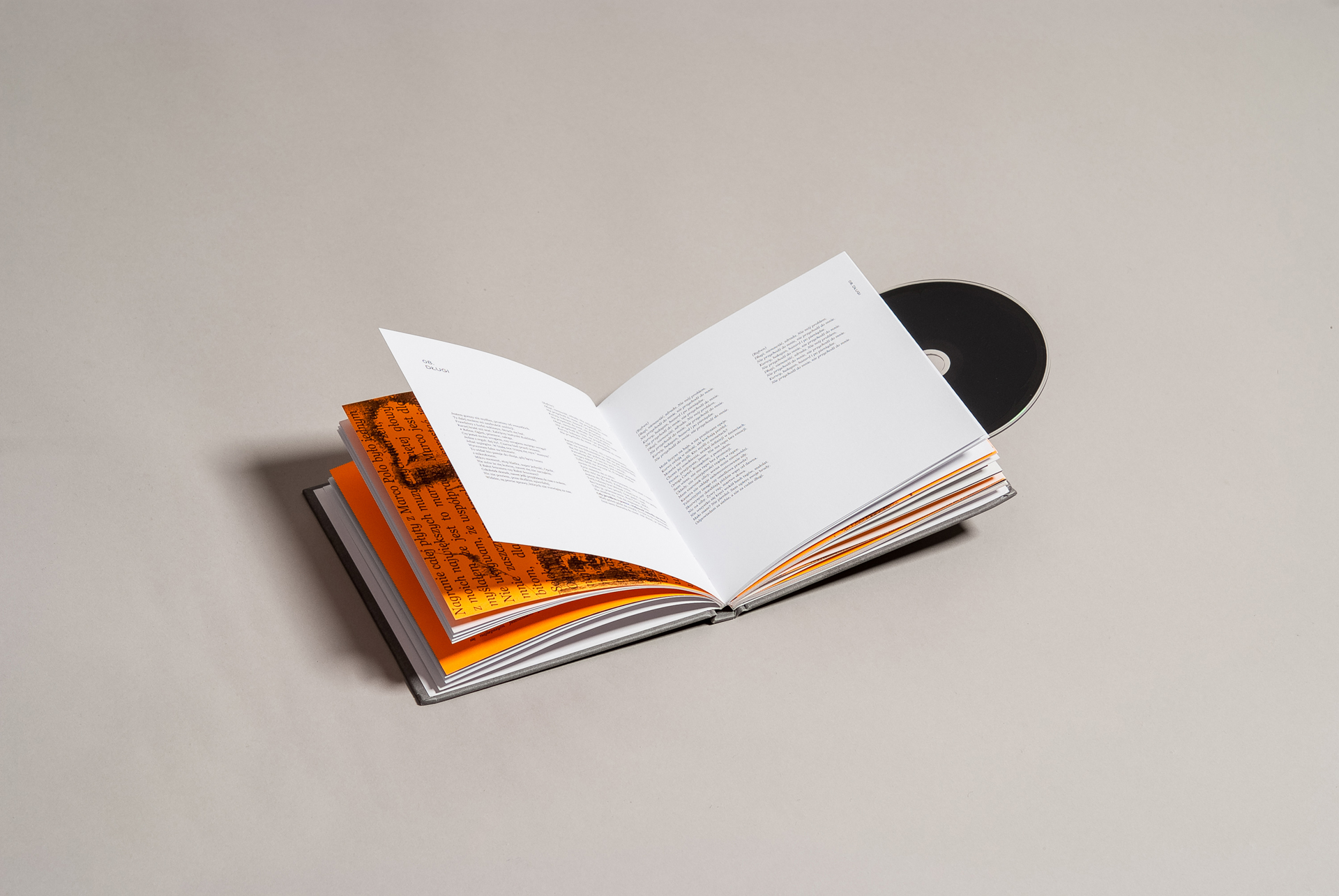 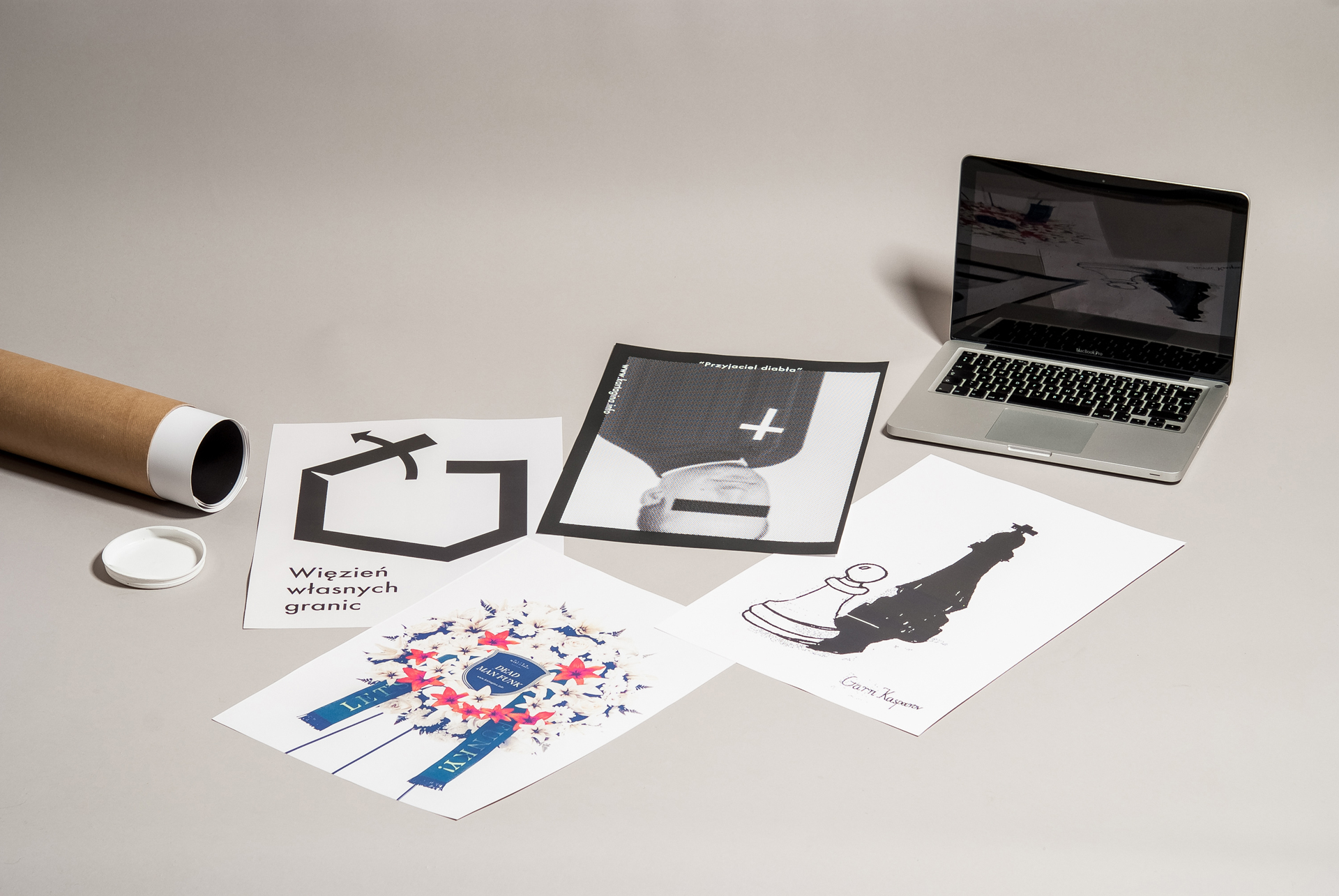 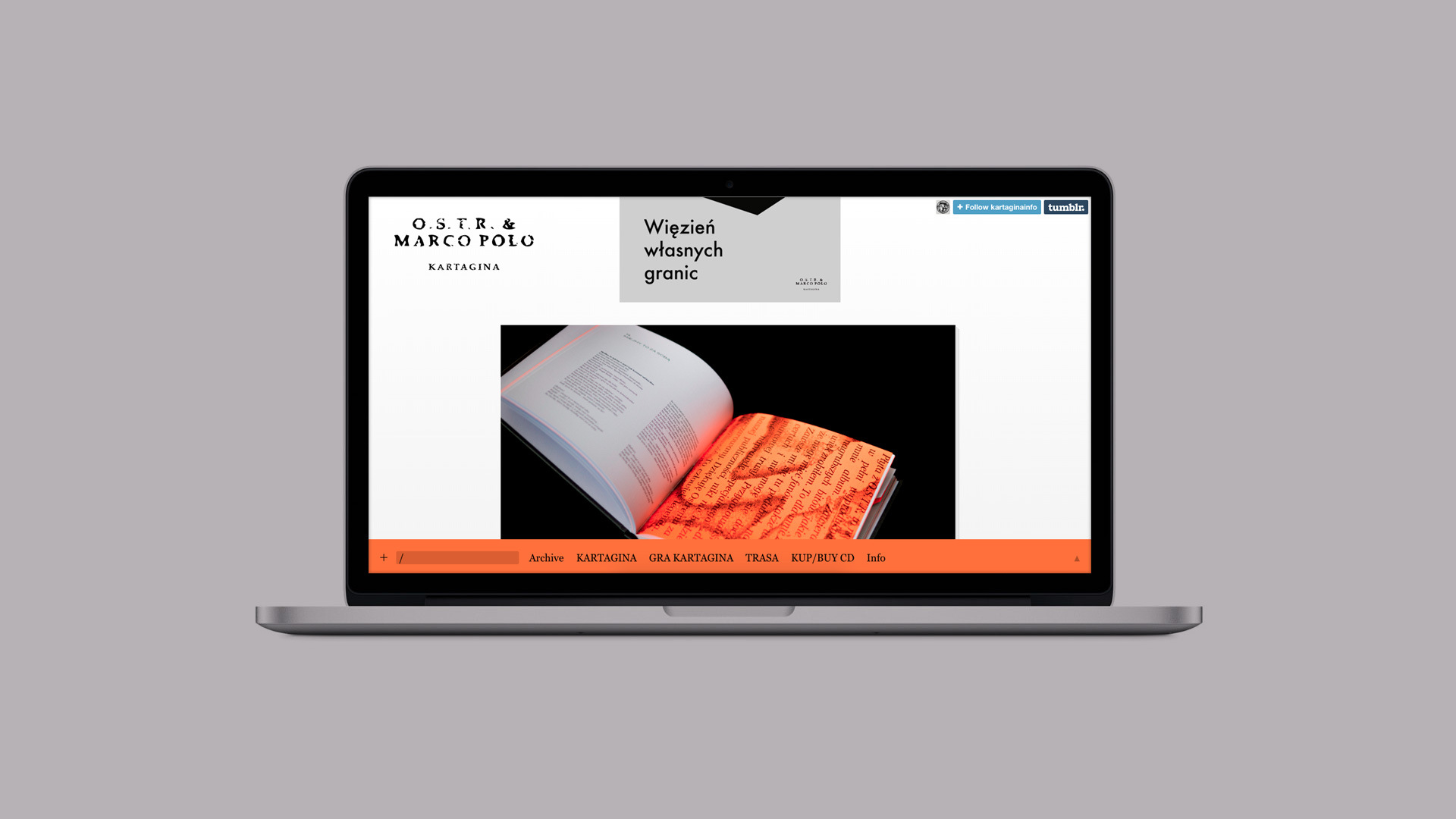 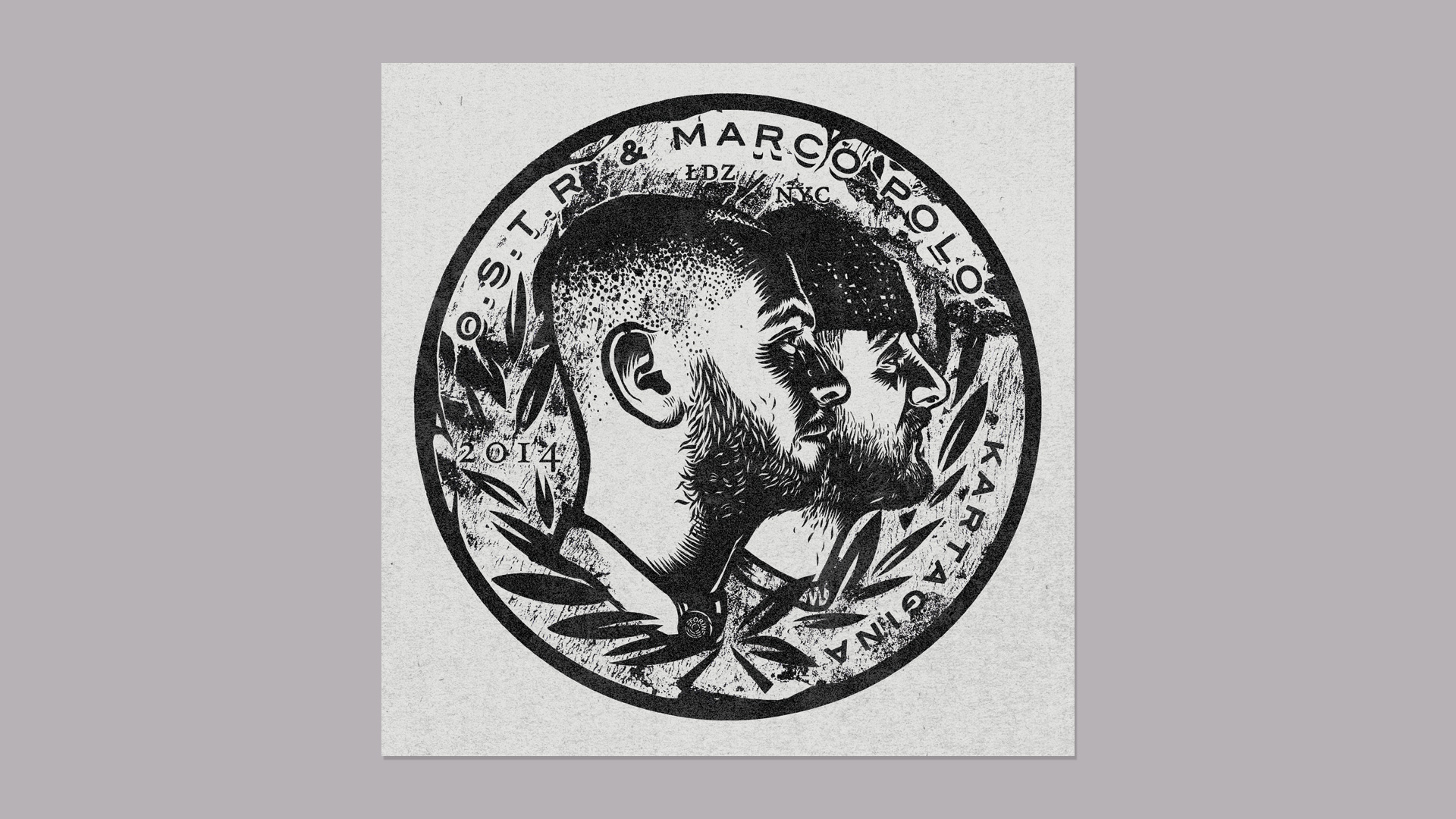 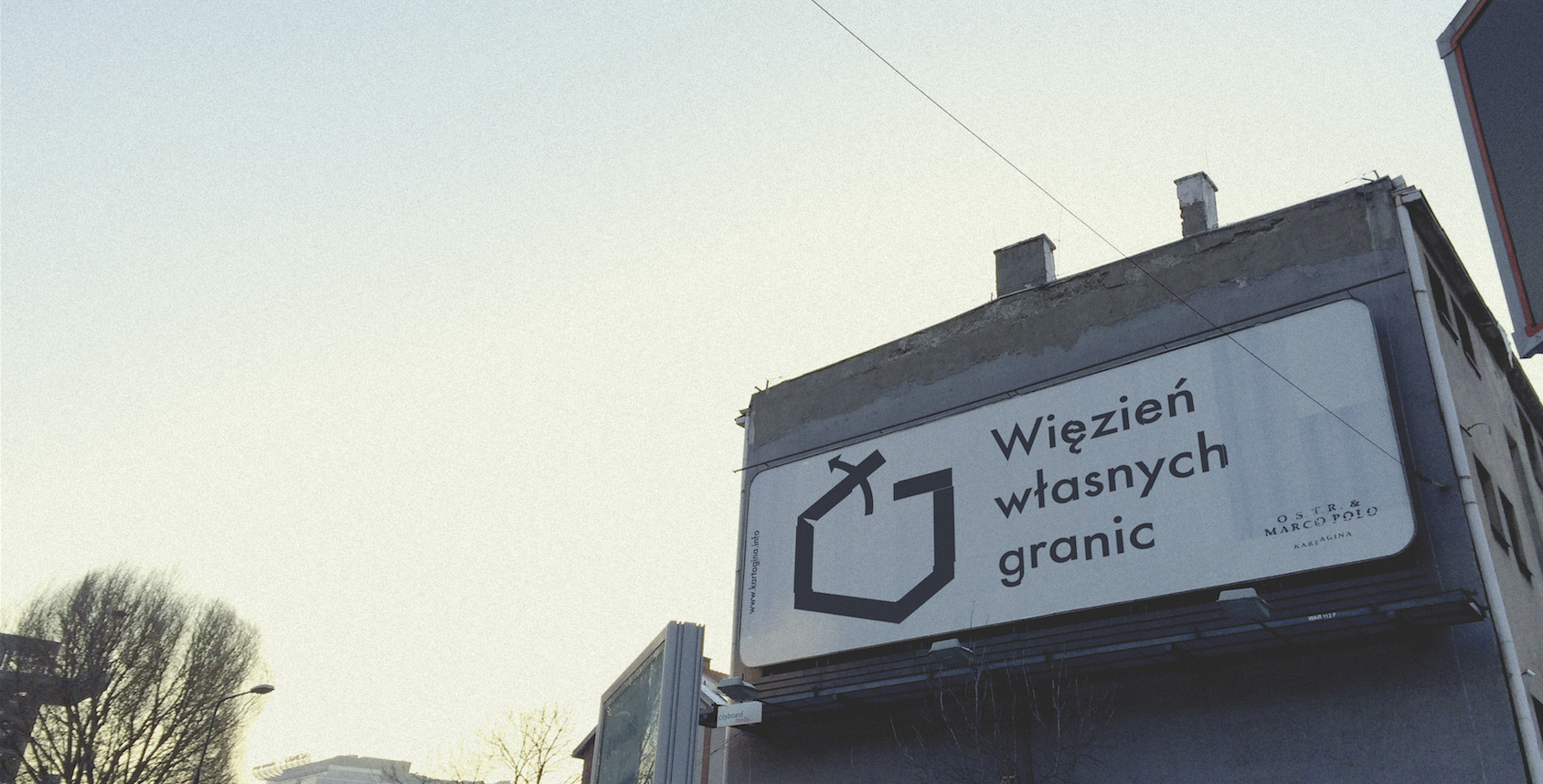 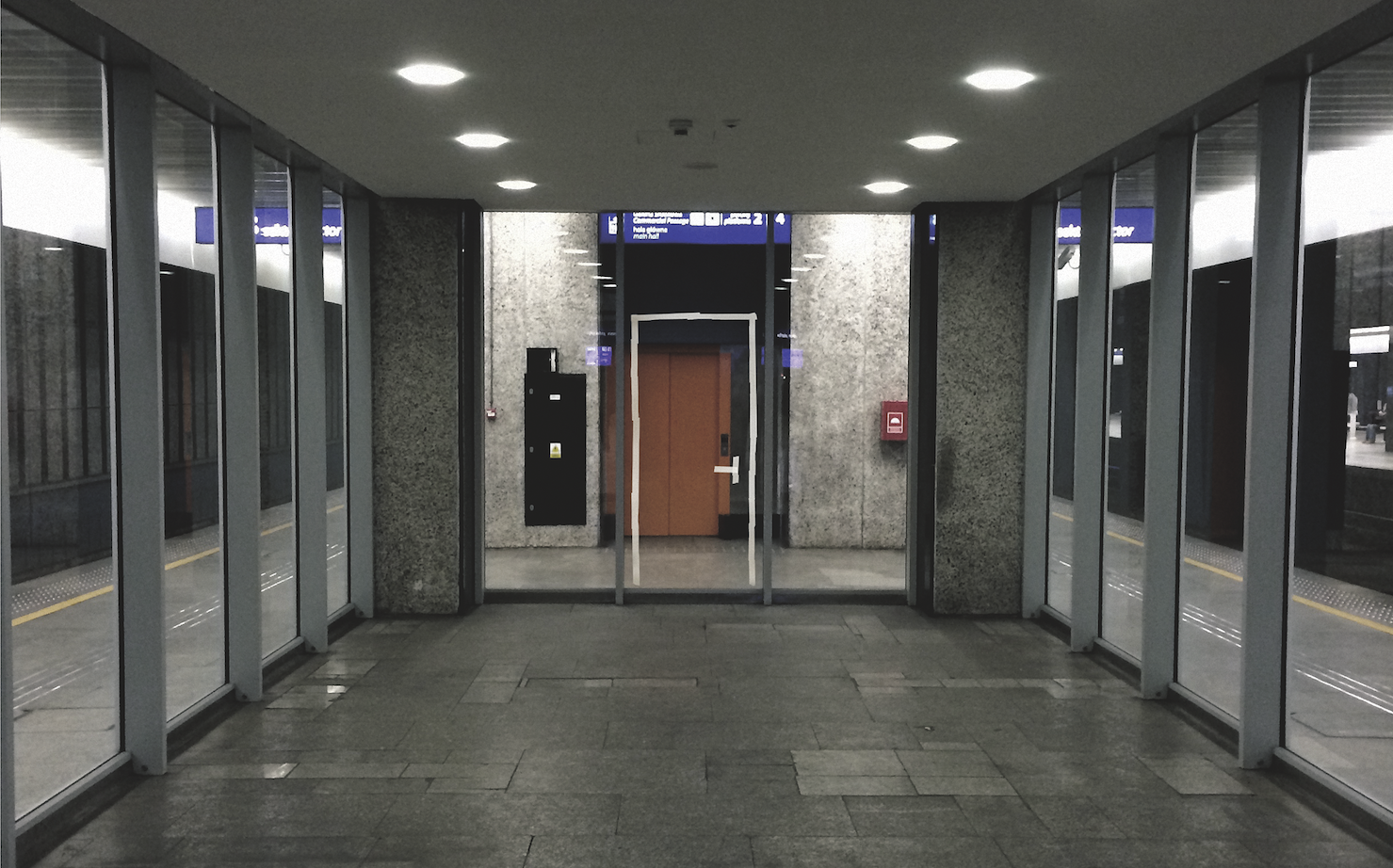 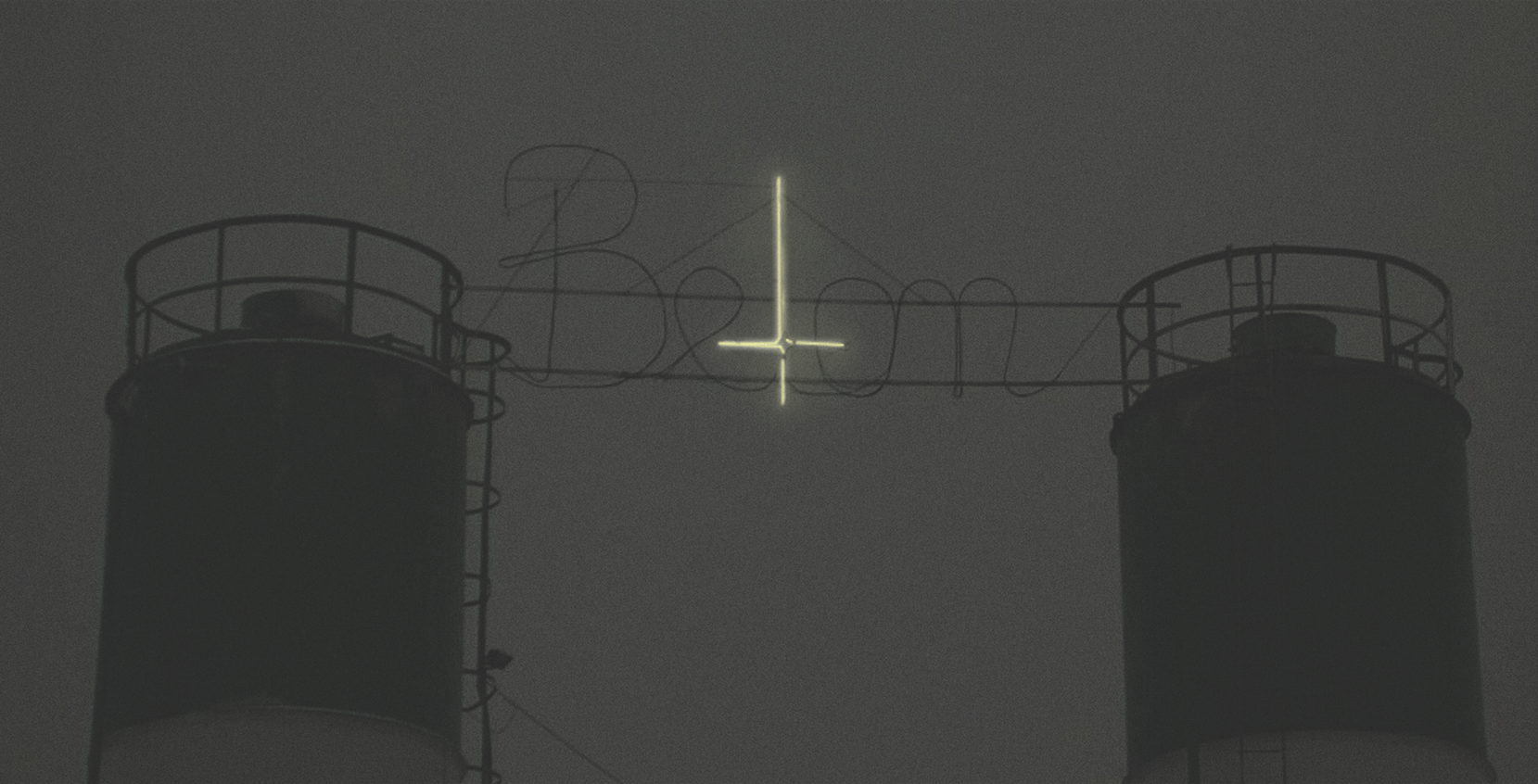